Entertainment NYT technews Why Are There So Many Android Versions?

Why Are There So Many Android Versions? 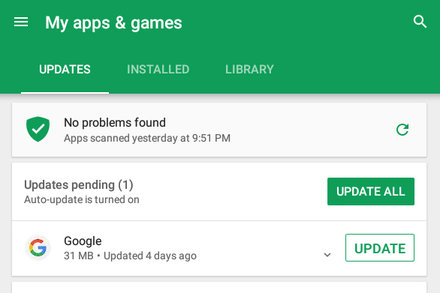 Google’s willingness to share its Android software and let others adapt it for their own use has lead to different versions of the system on different devices.

May 2, 2018
Q. Why are there so many different variations of Android compared to iOS? Which version is most common?

A. Since the iPhone arrived in 2007, Apple has kept a tight rein on its mobile operating system and only allows it to work on its own hardware — making it proprietary or “closed” software. Although enthusiasts have been able to hack around and tinker with iOS over the years, Apple frowns upon doing so.

Android, the operating system Google has made for mobile devices since 2008, is largely open-source software. As such, developers and manufacturers have taken the basic system software and adapted it to their own devices — which makes for many more variations of Android in circulation.